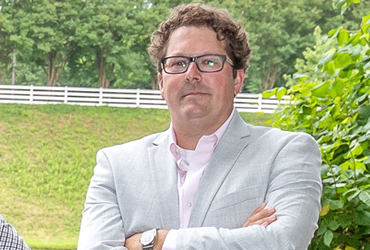 This is new… Virginia now has higher required limits of limits of liability. Starting January 1st, anyone wanting to purchase the state minimum liability coverage (not always a good idea) will have to choose a higher amount than last year. The new limits are $30,000 per person hurt in an accident but no more than $60,000 per accident and then a separate limit of only $20,000 for property damage.

Why would you need higher limits?

Well, here are a few examples we can think of…

If I recall, the last Med-Flight that I remember us paying for was from Farmville to MCV… it was for two people (that survived thank goodness for Med-Flight!) and it was $20,000 EACH! There goes most of your liability coverage and that was just the transportation.

Secondly, I just read today that the average used car is going for $29,000! Whoa! That means if you are in an at-fault accident and hit a newly purchased used car, you could be getting a bill for $9,000!

What are your limits?

How Do Those Car Insurance Tracking Devices Work?

It's time to Winterize your boat!

What is a Protection Class Code?

We office Insurance Solutions for:

From these preferred Insurance Companies: